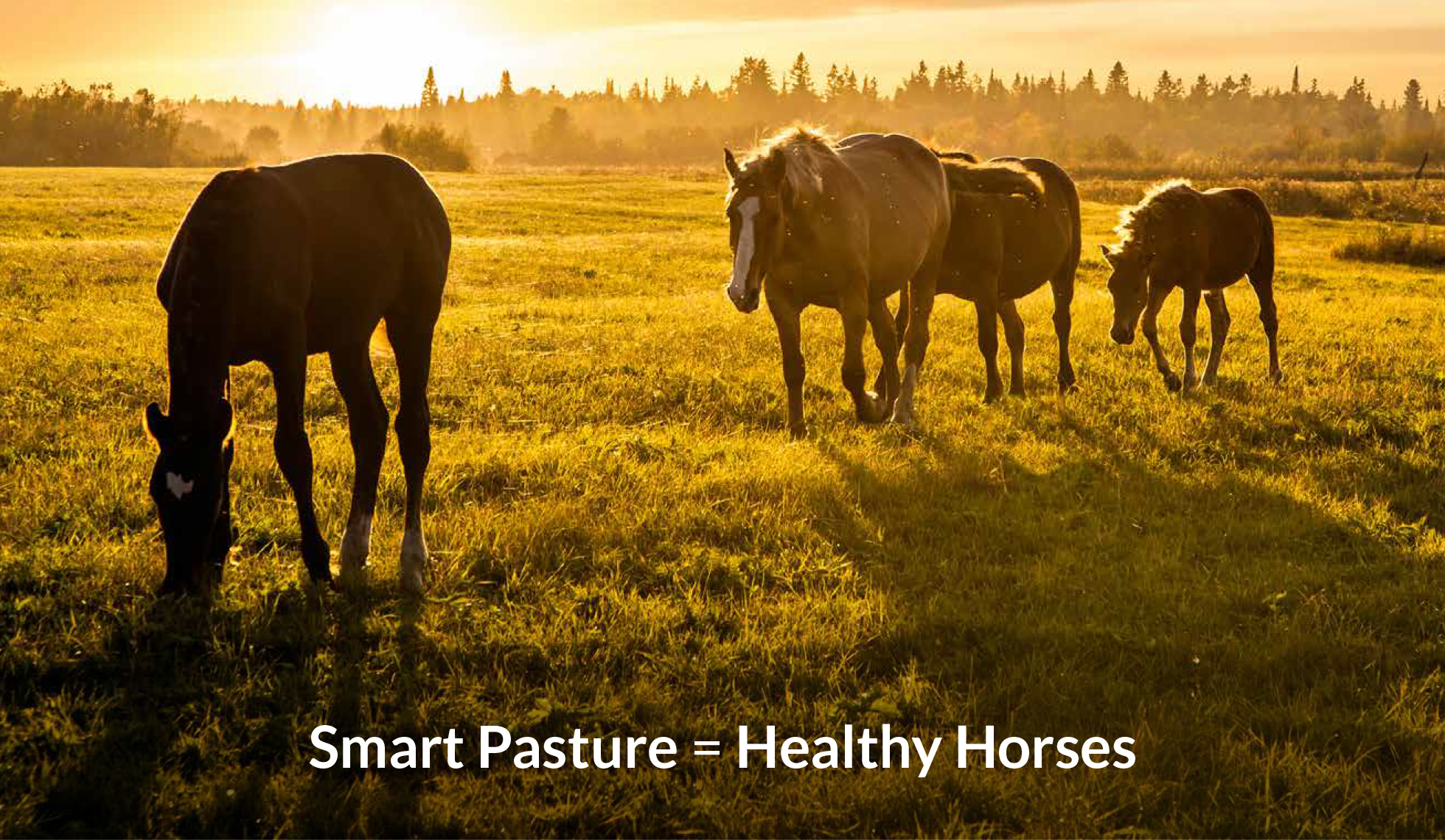 Anyone with grazing animals understands that pasture management is important. But did you know that practicing smart grazing techniques can dramatically improve a horse’s health? According to The Horse, a quality pasture and optimal grazing standards can make all the difference in a horse’s health, especially if it is suffering from a metabolic disorder or […]