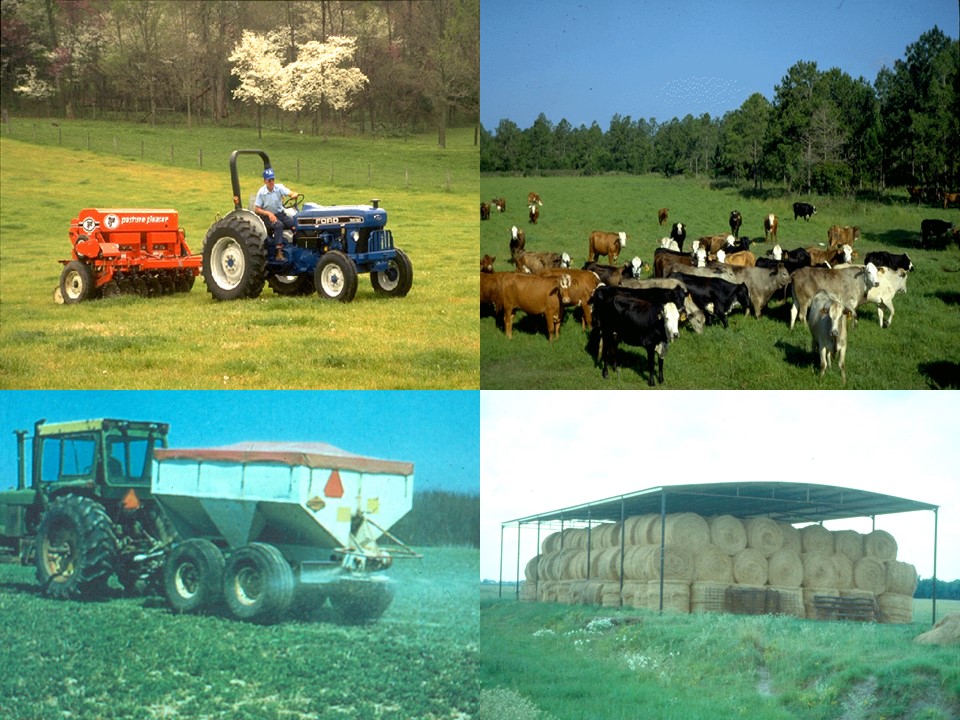 A relatively minor problem or need generally have a minimal economic impact. However, collectively, small problems or needs can make a substantial difference. This is especially true if each of the “minimal impact items” is having a negative effect on a, particularly important objective.

An example is the extent to which home energy costs (which usually qualifies as an important objective) can often be significantly reduced by taking a few simple steps such as sealing cracks around windows and doors, making sure that the water heater isn’t set at a higher-than-necessary temperature, and adjusting the home thermostat by a few degrees.

In most cases, none of these actions, by themselves, are of major importance. Nonetheless, almost everyone realizes that performing such tasks will lower energy consumption and costs, but in many cases, a person doesn’t realize just how much difference the combination of actions taken might make over time.

This concept probably applies to most aspects of cattle production, but it likely especially applies to forage-related matters. The reason is that changes made in a forage program are generally only measured indirectly through animal performance.  Thus, the differences are often difficult to see, or differences observed may even be attributed to something other than the forage program.

This is one reason why forage research is so important.  In an on-farm situation, it is often difficult to even observe, much less to accurately measure, the difference that a single practice or product may make. This is especially true for things that fall into the realm of being only a small problem or need.  When a research study is conducted, every variable will (to the extent possible) be kept the same except for the one that is being evaluated.  Even then it is often difficult to minimize unexplained variation in results, as every scientist knows.

Some highly important objectives can be favored by any number of small (or mostly small) changes that collectively add up to significantly increased economic results. Examples that come to mind are: (1) use of soil amendments; (2) seed selection decisions; (3) striving to improve forage quality; (4) exercising higher levels of grazing management; and (5) reducing hay storage and feeding losses.

“Sometimes you can’t see the forest for the trees” is an old cliché that does a pretty good job of describing a situation in which someone may not really recognize or fully appreciate a situation at hand.  In some cases, things that are having a negative financial impact are so subtle that it is difficult to assess their importance.

Unquestionably, prioritization of activities is a key to effectiveness. Therefore, it is important to put the most focus on things that have the most impact on productivity and profitability. However, even small things have an influence over time (e.g., granite can eventually be eroded by a slow drip). There is always room for improvement, so identifying and dealing with even small profit-reducing matters can be helpful. If the effect of a problem is large enough to recognize, it probably justifies attention. Everything counts.

Foraging Ahead is a column presented by Ragan & Massey and written by Dr. Don Ball, Professor Emeritus at Auburn University. Dr. Ball is one of the authors of the popular book “Southern Forages,” which can be found via a computer search that uses the words, “Books, The Fertilizer Institute.”