It takes a lot of knowledge to grow a lush, green, healthy lawn and beautiful, blooming flowers. For example, gardeners need to know when to plant, reseed, fertilize, mow, apply weed treatments and treat any diseases. Luckily technology has caught up with landscaping with these great apps specifically dedicated to helping both homeowners and professionals […]

A winter pasture, full of annual forages such as small grains and annual ryegrass, benefits small farms with easy-to-grow, highly-nutritious forage while saving money, time and effort. It is no wonder that more and more farmers across the United States are adopting winter grazing habits for cattle, sheep, horses and goats. Planting a winter pasture […]

Have You Thanked A Farmer Today?

October 12 is National Farmer’s Day Fall has arrived. It’s the time of year when farmers may not necessarily be able to take a break, but at least they can take a breath and be proud of the hard work they’ve done all spring and summer. Fall is harvest time, when all the planting, the […]

Everything You Need To Know About Prine

Ragan and Massey’s Prine seed offers the best in commercially available ryegrass varieties from the outstanding University of Florida ryegrass breeding program. These high-yield, rust- and disease-resistant tetraploid varieties deliver proven results. You shouldn’t have to second-guess when you need to plant a winter pasture. We believe Prine offer the best combination of quality and […]

5 Steps to a Successful Food Plot

A food plot is a must-have for hunters and wildlife enthusiasts. Planted in the spring or fall, these areas full of grasses and seeds like forage oats, clover, rape and chicory, that attract wild game like deer and turkeys. Plots can range in size from as small as a garden to as big as an […]

Leaves Of 3 Let Them Be: How to Identify And Remove Poison Ivy

If you’ve accidentally gotten into poison ivy once, once is enough. This little plant’s oils, called urushiol, cause painful, itchy rashes that can last one to three weeks. While the rash itself isn’t contagious, poison ivy’s oils can take years to dissipate, so if it gets on clothes and gloves, it can cause multiple reactions. […]

The 4 Most Effective Ways To Kill Weeds In Your Yard

I saw another dandelion yesterday. That makes 123 for the year, and it’s April.

Dear Drivers: Please Be Careful, That’s My Farmer Up Ahead

Dear Driver, I see you up ahead, behind that slow-moving tractor on this otherwise desolate county road. You’re on your cell phone, likely complaining that you’re going to be late for Something Very Important because Some Idiot Farmer took the paved road to the field.

With record low temperatures and higher than average snowfall being reported across much of the country, it may seem hard to believe that winter is starting to loosen its grip on us trying to grow our spring garden. Take advantage of your cabin fever and start preparing for the warm–and delicious–days to come.

5 Ways To Show Your Lawn Some Love This Spring

This is the year your lawn will be the envy of the neighborhood. All it takes is a little research, a little elbow grease, and a little restraint. Keep reading to learn our secret to lush, green grass.

What Quails Can Teach Us About SMART New Year’s Resolutions

With some honest assessment, anyone can follow these steps to success. Here’s a SMART example of a hunter trying to boost the quail population on his small farm and getting marvelous results. Follow the acronym to see how it worked.

4 Ways To Keep Your Herd Alive This Winter

Despite many meteorologists and farmers already predicting some seriously cold arctic blasts this winter, many livestock owners will likely find themselves frantically rushing around trying to save the herd when the mercury falls too far, too fast.

A Note of Gratitude During the Time of Thanksgiving

Every time we write a blog here at Ragan & Massey, we hope you take away something useful. For Thanksgiving, we want to give you something we hope you keep and share. Today we give our gratitude.

How Americans Find Uses For Corn

Besides a side at the Thanksgiving dinner table, there are many unexpected uses for corn. Açai berries, broccoli rabe, and blueberries may be superfoods according to dietitians and nutritionists, but when it comes to a truly versatile food product that has become a staple in most of our modern lives, all signs point to corn. 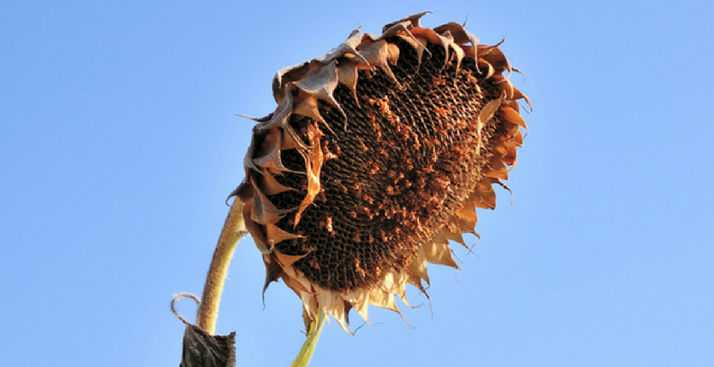 Thirsting For Food: Why Droughts Aren’t Just A Farmer’s Problem

Whether you are entrenched in the agricultural industry or simply like its ability to put food on your table, droughts can have a significant impact on your everyday life. 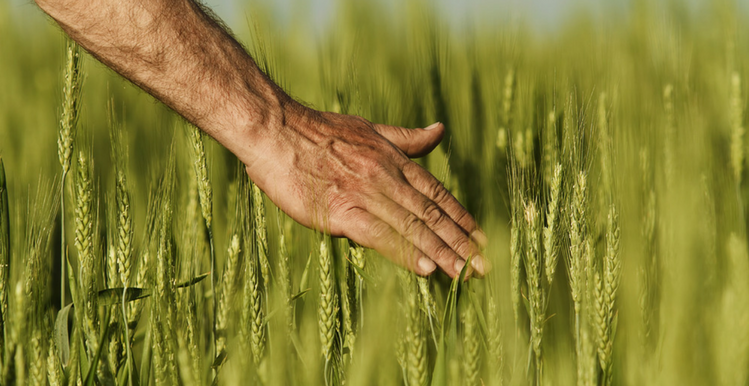 I remember being six years old, riding alongside my grandfather in the old red tractor, watching my father and uncle behind me pulling bales of hay from the bailer to the hay rack. It was a sweaty job even without the summer heat, which was there in force, and yet there they were, whistling and […]